“a rich and deep sound, robust and regal… and imbued with such pure emotion that a number of tissues were spotted being pulled from pockets and purses.”

“His powerful voice can seduce or snarl as required.”

“Baritone John Robert Green as bad-guy Sheriff Rance played his role wickedly.  Rance is the least nuanced of the characters, but Green’s performance brought out subtleties through refined acting and singing” 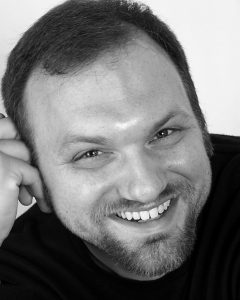